We started Qbix back in 2011, and saw a lot of projects come and go. Years ago, Diaspora* came out. Then Mastodon. Together, they and other instances implementing ActivityPub form the “Fediverse”, a loosely-knit collection of nodes that talk to each other. But can it scale? We’ve spent years thinking about these solutions, and architecting them. The problems aren’t that easy. Trying to load avatars from 50 different sites at request-time is probably a bad idea, so you want instead to get information being pushed and cached instead. There are also questions of privacy and security.

Now that Twitter is dying, what can replace it?

So let’s talk more about Mastodon here. I have been using this for a few weeks now in different ways and it’s pretty clear that this thing is incredibly brittle. The ActivityPub is a pretty messy protocol, and it also appears to not have been written with scalability in mind much. The thing does not scale to the number of users it currently has and there is probably no trivial way to fix it up.

The People behind Decentralized Projects

We’ve seen many projects in the space have varying degrees of success. Here we are in 2014 with Tim Berners-Lee and his team at MIT working on SoLiD – which turned into inrupt.com that he subsequently left MIT to run. 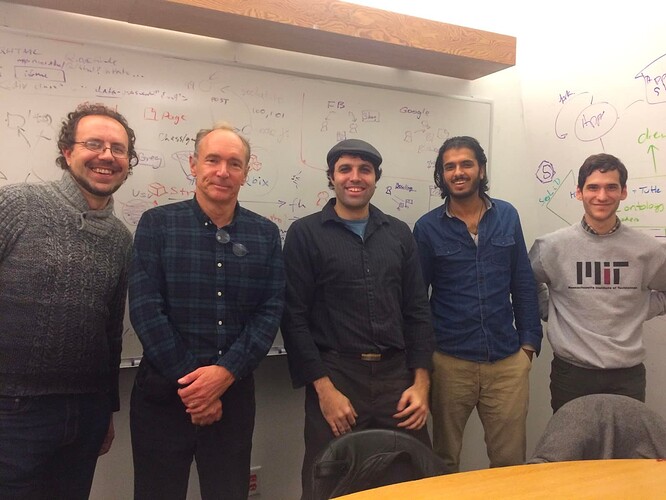 There were also movements found on decentralizedweb.net and indieweb.org for a while, that was seeking to bring people together around the movement. Greg signed up to visit a retreat in Oregon by offlinefirst.org but a fire broke out and canceled the entire event, so he wound up camping by a river near Portland instead that weekend.

Far more interesting topologies can be found with projects based around distributed hash tables. We’ve met and spoken with Leslie Lamport (inventor of many distributed systems comp,onents), Petar Maymounkov (inventor of Kademlia DHT), Bram Cohen (founder of BitTorrent), Ryan Fugger (founder of the original Ripple) and the team behind the SAFE network. Scuttlebutt by André Staltz was a good first attempt at a simple protocol for propagating feeds, and its secure version saw some use.

One of the most adaptable and nimble code bases was the Javascript-based Dat project, which was later renamed to Hypercore. It combined some of the best aspects of BitTorrent and Git. Like IPFS, it’s base layer on which you can build really cool decentralized networks. Originally funded by the Knight foundation, it is still being run by Mathias Buus (Mafintosh) and their team of contributors. We’re planning to build our decentralized layer on top of it.

Videos on the Subject

Greg has interviewed some of the OG’s in the space, like the founder of Freenet, the original distributed social network: 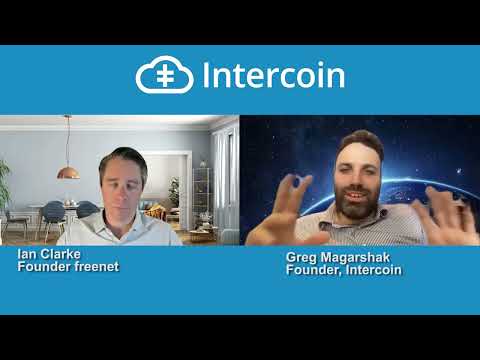 Greg has given some talks himself on these topics: 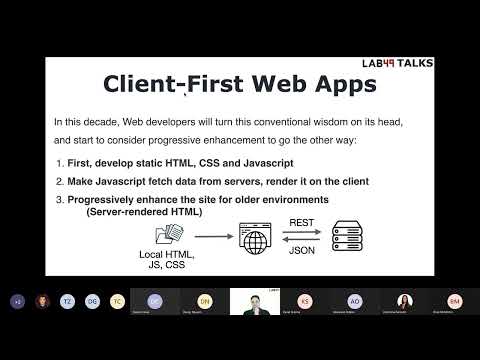 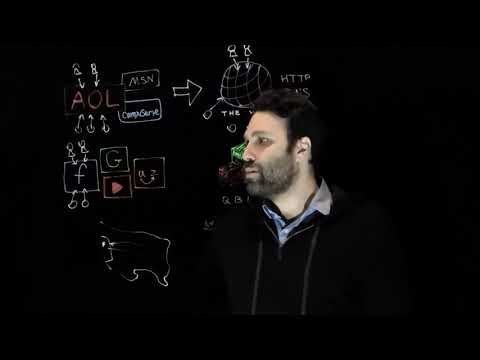 And written some articles: 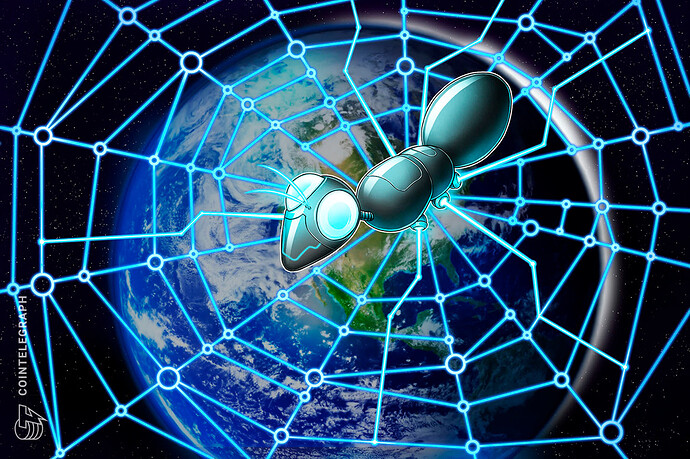 Rethinking the web for its next 30 years: A new, open-source model of decentralization and sustainability

But it’s not enough to talk about it. We’ll have to actually build it: 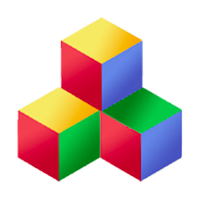 From Digital Feudalism to a Free Market

The Problem The social platforms we use today are all centralized under the control of large corporations. Our conversations, our identities, private documents, and public announcements are hosted on their servers. The vast majority of people online...

I think the protocol layer is going to take some time to work itself out. In the meantime, we need to get the word out to communities that they should get a head start by running a Qbix server.